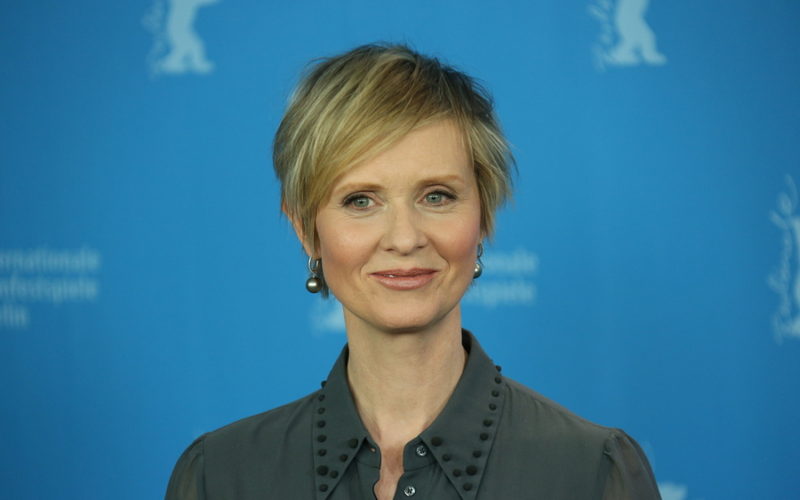 Originally posted on Chalkbeat by Christina Veiga on March 19, 2018

Actress and public schools advocate Cynthia Nixon announced Monday that she’s running for governor of New York, ending months of speculation and launching a campaign that will likely spotlight education.

Nixon, who starred as Miranda in the TV series “Sex and the City,” will face New York Gov. Andrew Cuomo in September’s Democratic primary.

Nixon has been active in New York education circles for more than a decade. She served as a  longtime spokeswoman for the Alliance for Quality Education, a union-backed advocacy organization. Though Nixon will step down from that role, according to a campaign spokeswoman, education promises to be a centerpiece of her campaign.

In a campaign kickoff video posted to Twitter, Nixon calls herself “a proud public school graduate, and a prouder public school parent.” Nixon has three children.

“I was given chances I just don’t see for most of New York’s kids today,” she says.

Nixon’s advocacy began when her oldest child started school, which was around the same time the recession wreaked havoc on education budgets. She has slammed Gov. Cuomo for his spending on education during his two terms in office, and she has campaigned for New York City Mayor Bill de Blasio.

In 2008, she stepped into an emotional fight on the Upper West Side over a plan to deal with overcrowding and segregation that would have impacted her daughter’s school. In a video of brief remarks during a public meeting where the plan was discussed, Nixon is shouted down as she claims the proposal would lead to a “de facto segregated” school building.

Nixon faces steep competition in her first run for office. She is up against an incumbent governor who has amassed a $30 million war chest, according to the New York Times. If elected, she would be the first woman and the first openly gay governor in the state. 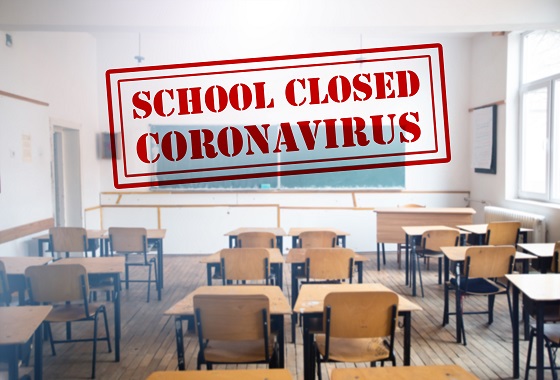 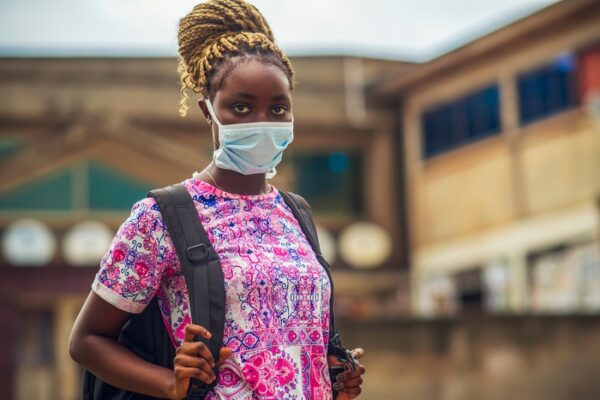 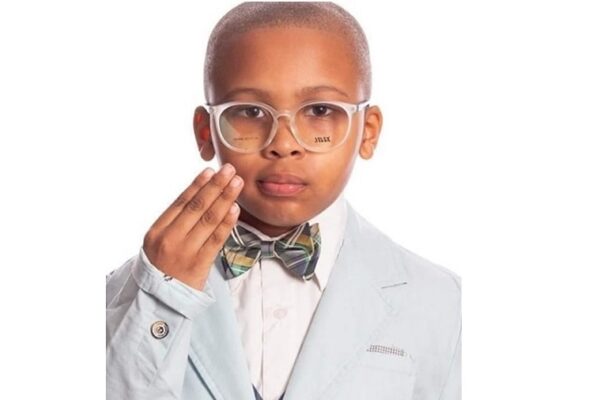 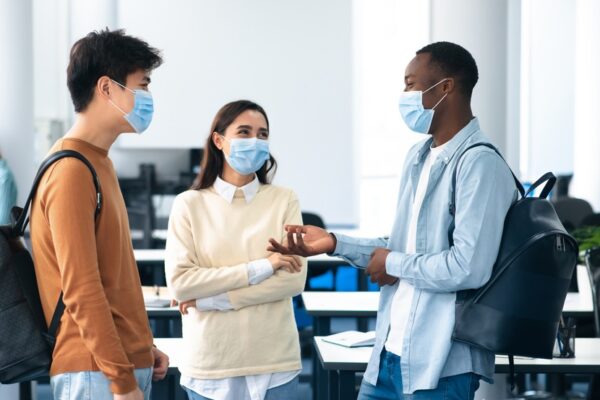 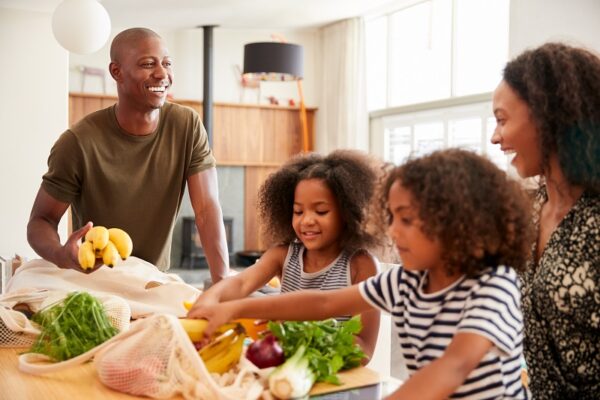 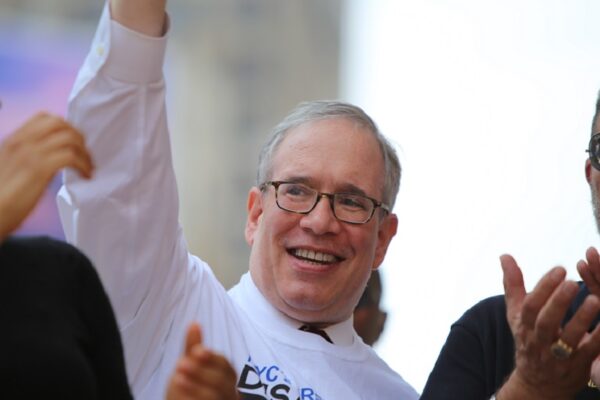