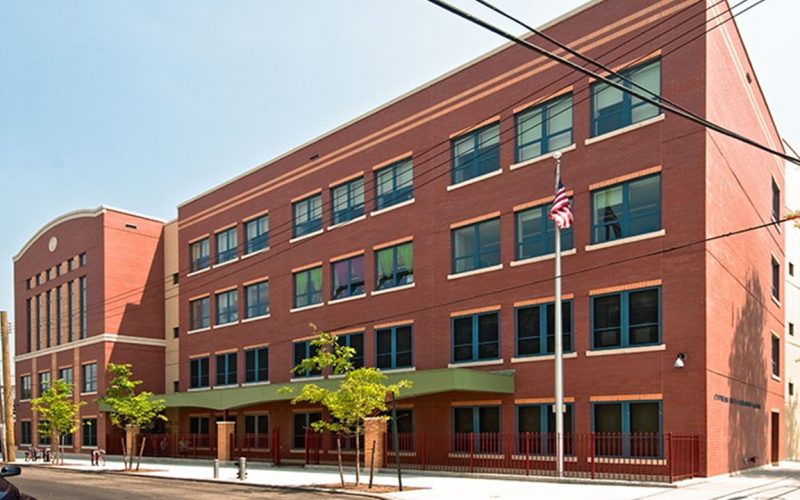 East New York – Tuesday night was the first community meeting held on the proposed 1,000 seat school to be built in East New York, as part of the mayor’s rezoning plan for the neighborhood.  The meeting was held at PS 13, located at 557 Pennsylvania Ave.

The school is proposed to be for grades Pre k thru 8th grade, and is set to be built at the Dinsmore-Chestnut site, as reported previously on EastNewYork.com.

Tamar Smith, from the School Construction Authority (SCA), was on hand but was unable to give many specifics on the project, but there were no DOE representatives at the meeting to discuss proposed school initiatives.  However, District 19 Superintendent Dr. Thomas McBryde was in attendance but could not provide any details on the project.

Community residents expressed concerns about the school becoming a Charter school, as they have seen in the past with new schools being built but then taken over in part, or in whole, by charter schools.

Councilman Rafael Espinal, who has been a vocal supporter of the project, was present. Espinal stated that East New York has had issues with overcrowded schools but he believes this is a great opportunity to have a new school in the community, but he did not provide any details on the possibility of the school possibly becoming a charter school.

Residents can inquire further, and express their concerns about the proposed project by contacting the SCA at sites@nycsca.org, or contact Community Board #5 at 929-221-8261 or via email at bk05@cb.nyc.gov 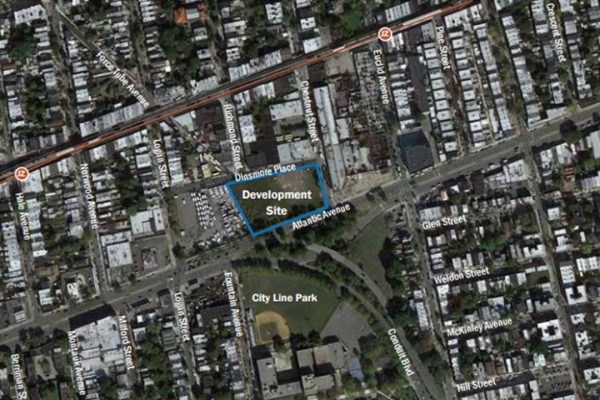