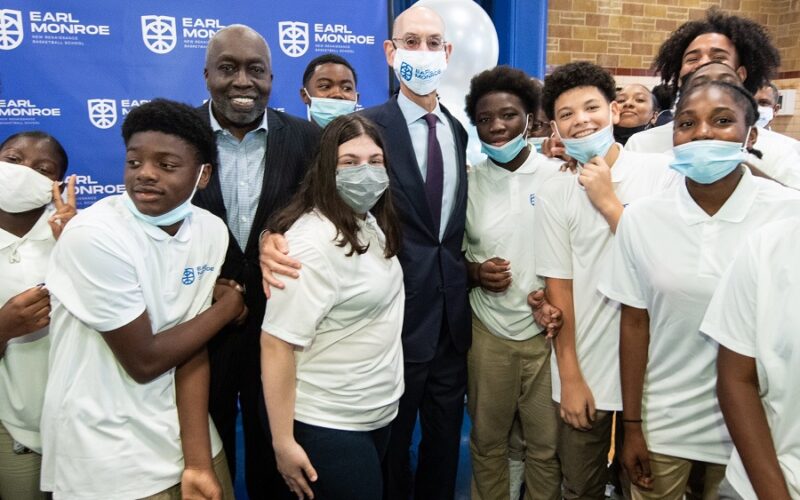 The Earl Monroe New Renaissance High School is now open in the Bronx, with a permanent location set to launch in the South Bronx in 2024. The school will teach the core NY State curriculum, but students can major in basketball topics such as analytics, broadcast journalism, print and digital media, coaching, law and marketing. (Video Below)

The Charter School, which has an initial enrollment of 110 students, is the creation of filmmaker Dan Klores and former NBA Commissioner, the late David Stern.

According to Forbes, Earl Monroe stated, “We wanted to be in the South Bronx from the beginning,” Monroe said. “It’s a community and borough that has vibrancy. We wanted to be part of that. We felt we could and can be an anchor tenant, helping to spur development and investment.”

So far Klores and his group have raised $4.7 million of their goal of in excess of $5.5 million, and donors include Nike, Citibank, the Gates Foundation, the NBA Foundation and others.

The school held a ribbon-cutting ceremony last week that included former players, members of the New York Knicks’ front office and National Basketball Players Association executive director Michele Roberts, who grew up near where the school is located in the Bronx. You can find out more about the school here. 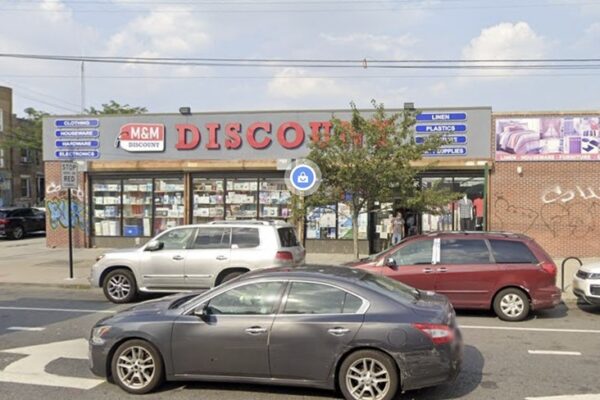 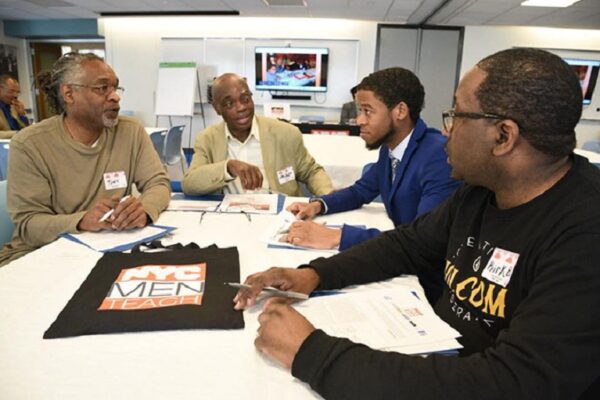 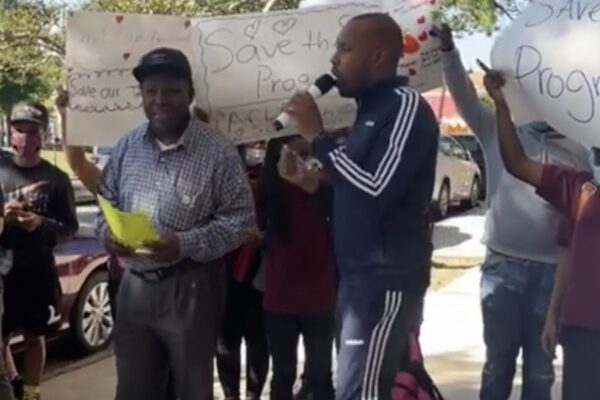 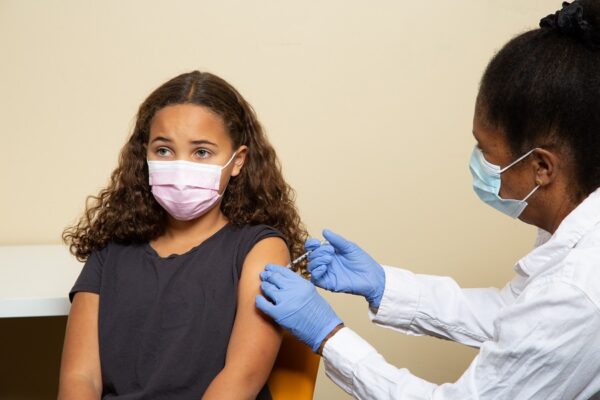 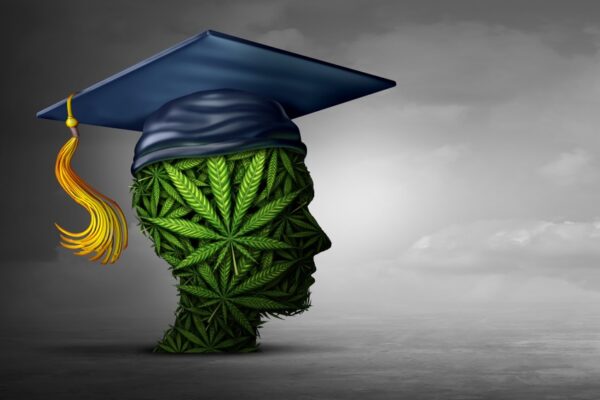 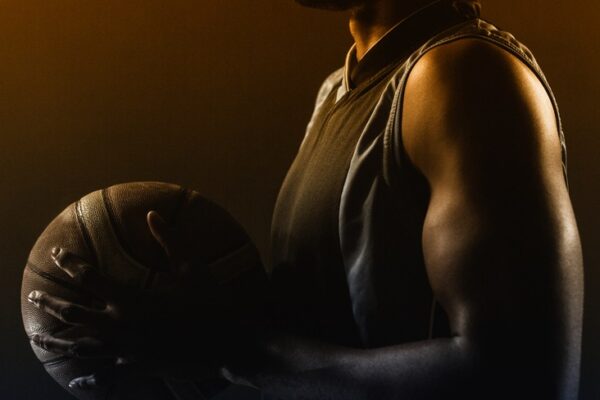